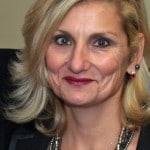 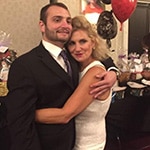 Laura’s son, Thomas, has suffered from Crohn’s in childhood and throughout his adult years. Laura’s friends donated money for research, and from that, A Mother’s Wish was born! Thanks to friends and family. AMW is dedicated to holding fundraisers: To keep raising the money needed to help Crohn’s sufferers’ families with co-pays and medications not covered by health insurance, and for continuing research. 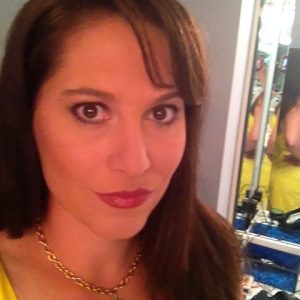 Rachelle met Laura Weiner in 2012, and wanted to become involved in A Mother’s Wish because she has a child who has Crohns  and has seen the pain they have gone through,  how terrible this disease, and has witnessed the  struggle. Rachelle wanted to help raise money to continue doing research and looking for the cure for her daughter, Laura’s son and all the others suffering silently with Crohn’s disease. 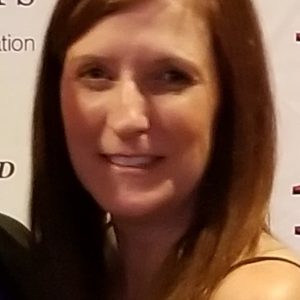 I was officially diagnosed with ulcerative colitis at age 24 after years of dealing with “stomach issues” and didn’t know anything then about IBD.  My daughter Phoebe was diagnosed with IBD in August of 2017, she was 14.  At that time I already knew Nichcole and her daughter and about A Mother’s Wish and immediately wanted to get involved with them.  This group has offered exactly the kind of support to me, Phoebe and our family that has helped us tread through Phoebe’s continuous struggles.  I need to know that I am doing everything I can to help fund research and support other families who are struggling with the awful disease that has had such an impact on our lives. 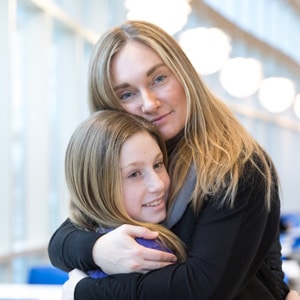 Nichcole’s daughter was diagnosed with Crohn’s disease at the very young age of 7. After that devastating news, Nichcole was looking for some guidance and support to help get through this very difficult time. She found that support and guidance with AMW, plus the most amazing friendships. She knew she needed to be apart of this group. Nichcole is committed to raising money for research and will not stop fighting until we have a cure. 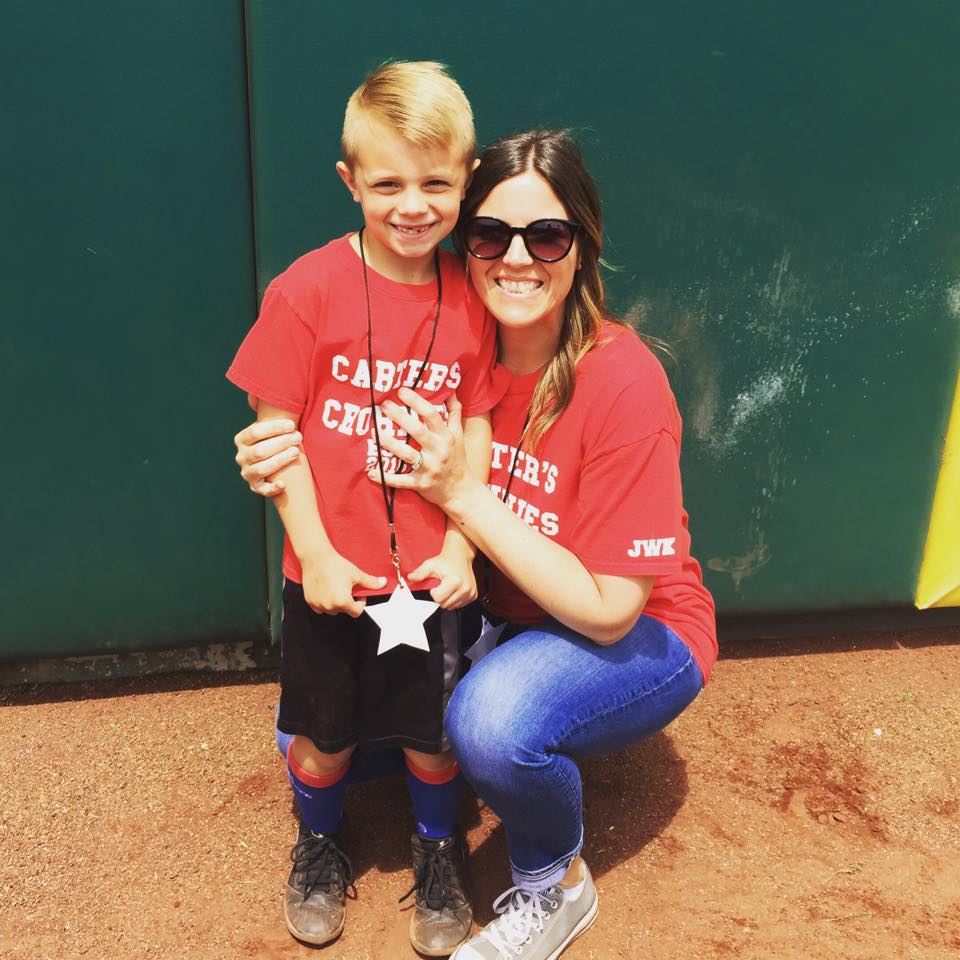 Heather’s son, Carter, was diagnosed with Crohn’s disease in January 2016 when he was just five years old.   She was introduced to Nichcole shortly following his diagnosis through her sister-in-law.  Nichcole immediately reached out and offered immense support.  It is through Nichcole that Heather met Rachelle, and the many other incredible women who make up A Mother’s Wish Foundation.  Heather immediately knew that she wanted to be a part of AMW.  She wanted to have the opportunity to support other families in the way that the women at AMW supported her.  Heather’s wish is to share Carter’s story of courage, laughter and hope to other families living with this incurable disease. 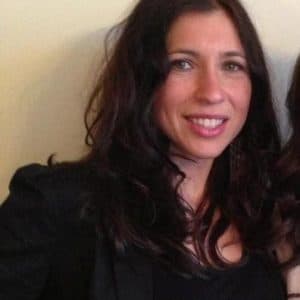 Sabrina’s daughter was diagnosed with Crohn’s at the age of 8. Coincidentally, Sabrina was coaching at Metamorfit, Heather and Jeff Wickersham’s gym and she was already familiar with Carter’s story. Heather, being a huge resource for Sabrina, led her to AMW. She is committed to helping raise awareness and funds to find a cure for those living with IBD, but also to help her daughter understand that she isn’t alone. 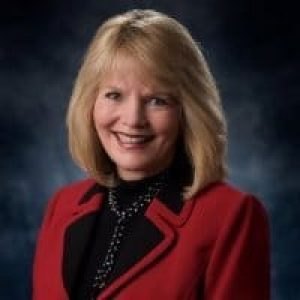 Jeannette became involved with A Mother’s Wish to show her support for her dear friend, Laura Weiner. Although not personally impacted by the disease, her former business partner and good friend almost died from complications from Crohn’s. Jeannette brings her accounting and tax skills to this dynamic group committed to providing assistance and education to those in the local community. 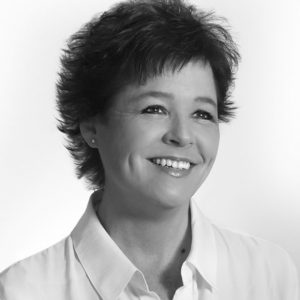 Julie Macon Hill has been a professional graphic designer since 1984. About 4 years ago Laura Weiner asked Julie if she wouldn’t mind helping AMW with some simple graphics for their fundraiser. Each year Julie got more involved graphically and it became infectious to want to help even more. Today, Julie is committed to work with AMW to raise awareness and funds for research to hopefully some day soon find a cure for people suffering with IBD. 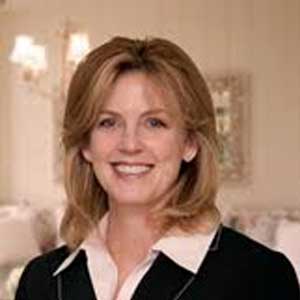 Deirdre’s son was diagnosed with Crohn’s disease at age 11. Understanding firsthand the complexities and daily challenges associated with those caring for & struggling with Crohn’s disease and “Navigating the new normal physically & emotionally”. Deirdre became involved with AMW as a way to help support those with the disease(and their caregivers), and to help raise research funds so living with this chronic condition can become a thing of the past. 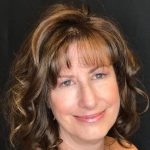 Lauren supported Laura and Thomas since the inception of A Mother’s Wish.

Along with her husband, Neil, Lauren helped Laura, her family and friends, with fundraising events, as it was very difficult to watch Thomas, who we have known from birth, to deal with Crohn’s since his diagnosis at 12 years old. We all agonized with how to best serve Thomas as well as others who needed more support and answers to this devastating disease. Although I was involved for years, it was in 2018 when I officially joined the Board at Laura’s request. The need for better medicines and research, AMW must continually build a team of people to raise funds to further the dream of finding a cure.